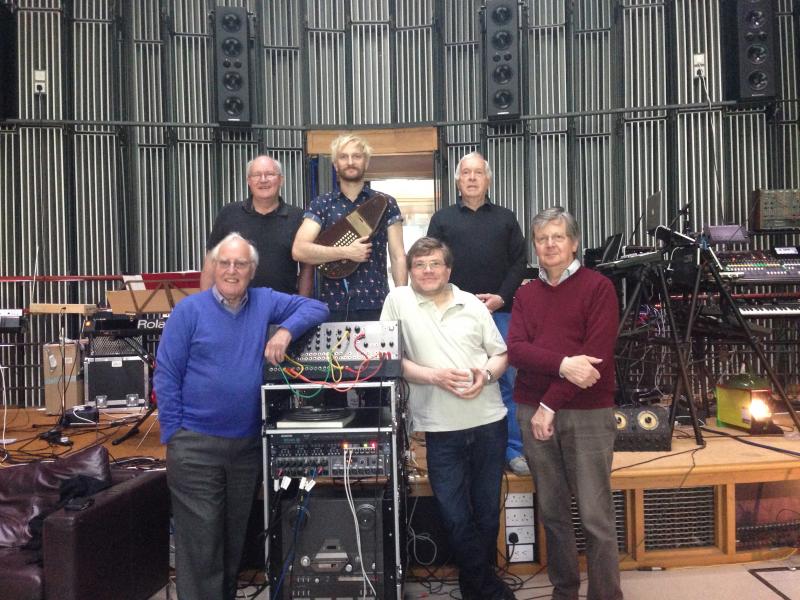 Founded in 1958, The BBC Radiophonic Workshop was home to a maverick group of experimental composers, sound engineers and musical innovators including the late Delia Derbyshire.  In a series of small studios within the labyrinthine corridors of the BBC Maida Vale complex, the Workshop set about exploring new ways of using - and abusing – technology to create new sounds and new stories in music. Initially working from the principles of musique concrete, found sounds, early tape manipulations, oscillators and crude signal processing techniques, the Workshop grew with the technologies to embrace early synthesisers, the first digital sampling computers as well as new recording and signal processing technologies. Their age and pioneering work in the field of electronica has earned them an enviable string of accolades from artists and audiences around the world. Their work, from their groundbreaking work on the BBC’s Living Planet to the Hitchhiker’s Guide to the Galaxy and Doctor Who - still the epitome of British electronica - remains as influential today as it was when it was created.

Their influence on popular music has been profound. From The Beatles, The Rolling Stones, Prince and Pink Floyd through to some of the most innovative contemporary electronic artists and DJs such as Apex Twin, The Chemical Brothers,  Four Tet, Orbital and Pye Corner Audio, the Workshop’s legacy continues to grow as new generations of musicians discover their catalogue of extraordinary recordings and embrace their unique and original ways of thinking about music and sound.

Now, nearly two decades after the Workshop was decommissioned, original members Peter Howell, Roger Limb, Dr Dick Mills, Paddy Kingsland and long-time associate composer Mark Ayres are back and working together on new music, events and experiences that, once again, push the envelope of sonic possibility. Working with the latest in synthesising technologies, computers along with tried-and-tested methods, tape manipulations, found sounds and advanced signal processing they have created new works, film scores, and soundtracked number of high profile cultural events from The Queen Elizabeth Hall and British Library in London to the closing ceremony of the Commonwealth Games, shows at Glastonbury, Berlin Atonal, Festival Number 6, Green man, Festival and Many others.

2017 saw the release of their critically acclaimed album - Burials in Several Earths. 2018 sees the release of their collaboration project featuring the work of the late Delia Derbyshire and a swathe of contemporary electronic artists and producers who have been influenced by her work. The Workshop will be appearing at a number of events and festivals in the UK and Europe to promote their forthcoming studio release ‘Electricity’. 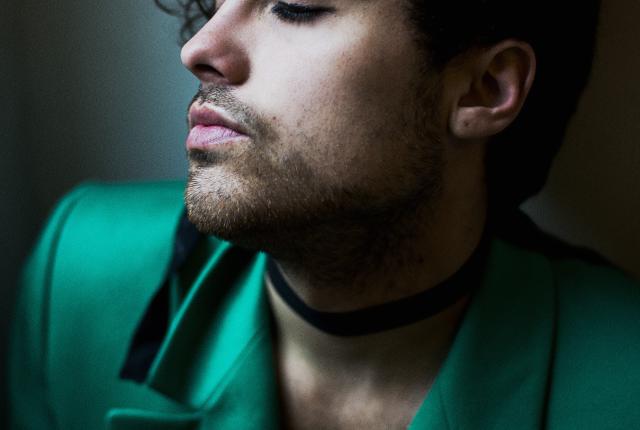 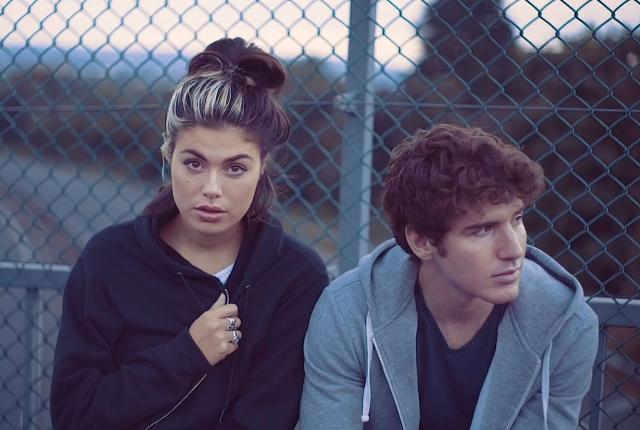 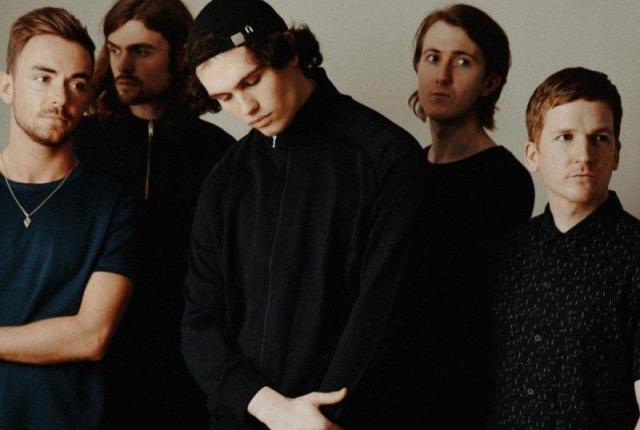