Crosstown PR is home to a group of artist centric individuals that represent a broad range of creatives, events and brands.  Listening to you and your music, we thrive in engaging creative, relevant opportunities within specific niches, regionally, nationally and internationally.

If you'd like to hear more about our bespoke, strategically led approach, send us your music to ellie@crosstownpr.com

Ellie Sorensen has worked with a diverse range of artists, labels and media-music events including The Duke Spirit, Idlewild, The View and LAB Records. She has also worked with a number of emerging artists such as Eliza Shaddad, Dream Nails, Buzzard Buzzard Buzzard and Chloe Foy, helping them find their audience and deliver greater awareness and engagement. Ellie has previously worked at Anorak London, Freeman PR and Groovarium, where she coordinated artists and events such as Sylvan Esso, Nightmares On Wax and the Mercury Prize Sessions. 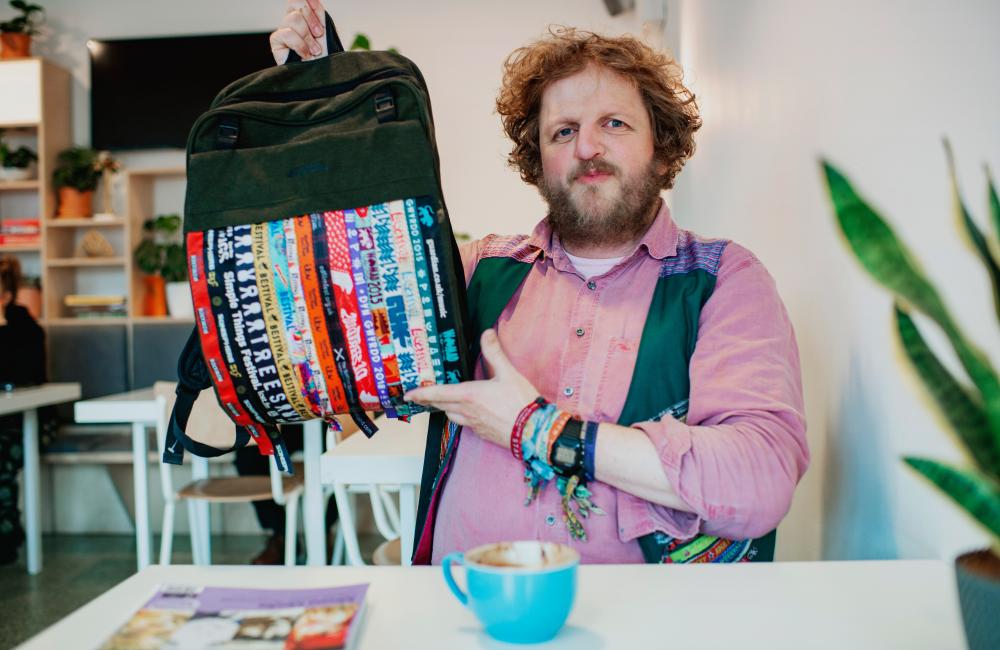 “Art for me has been about expressing emotions I can’t explain another way. These paintings highlight my issues with barriers and hidden anxiety and mental health. How people see me is one thing - but internally I sometimes feel completely different. I use art as a way of expressing things that aren’t always easy to discuss.” Big Jeff

The aim of this work is to surprise and challenge the viewer. It is intended to instigate conversations.

From her very first live show in 2018, to recently making her debut at the O2 Academy Bristol and Glastonbury 2019, Chrissie Huntley is has been coined 'one to watch' for 2020 (Tap the Feed).​ Chrissie hasn't been shy of support from the BBC, featuring on BBC Points West, BBC Introducing, and BBC Bristol, having been invited to perform at the 'BBC Children in Need' Christmas Party in 2019. Big things are to come from the Brit School graduate, with her debut collection of songs in the making. 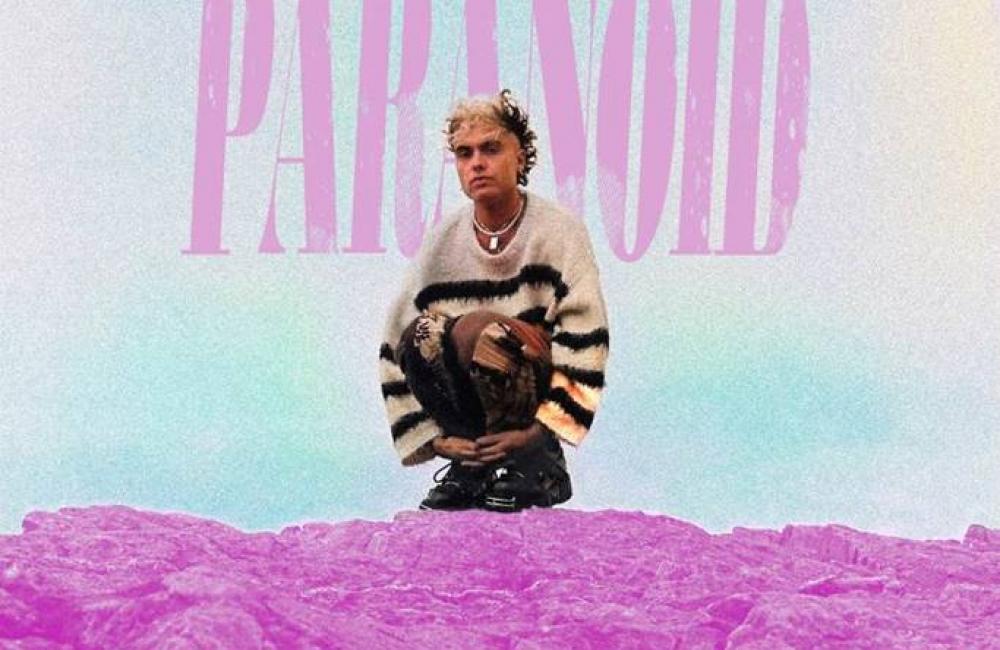 Keir is the Bristol artist behind the exposed, yet powerful, new single, Paranoid. Paranoid is an anthemic, choral-led expression of crippling fear mixed with the excitement you feel when entering a relationship. Keir has produced emotively engaging releases like Shiver and Say Love since his debut in 2019. Since then, this artist has amassed over 3 million streams on Spotify alone. After signing to Vertigo Records at Universal Germany, Keir has demonstrated international appeal with his music. 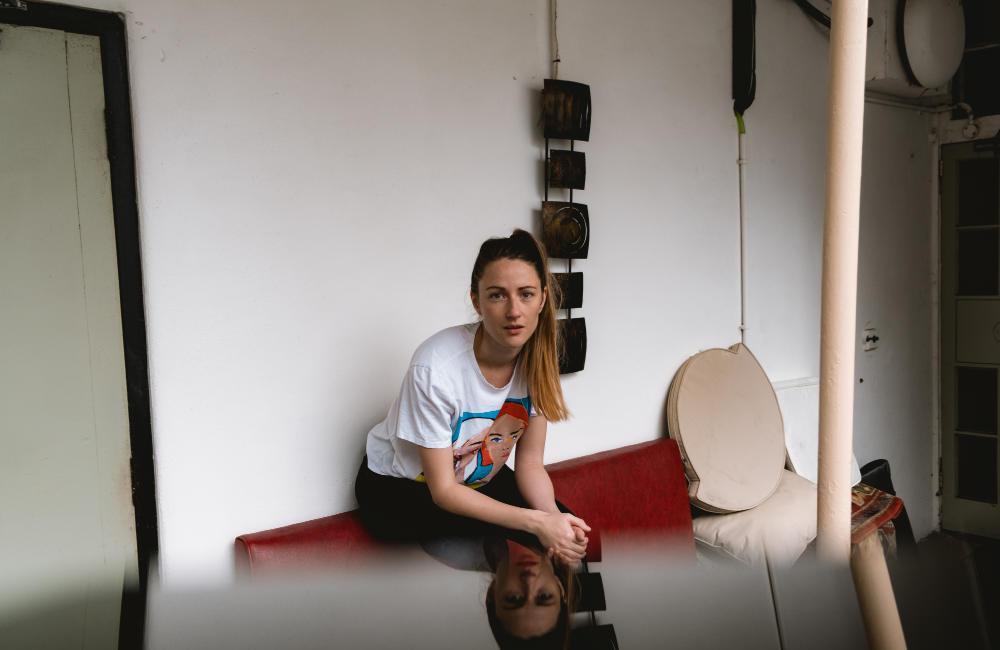 Tina expected her songs to find their home in the church halls she grew up in, but it wasn’t until she began performing on the London open mic circuit that she cut her teeth as a performer. Since then, she's honed her craft into a treasure trove of songs that are bold, compelling and refreshing. Tina has already been featured on Spotify's New Music Friday, Alt. Pop and Mellow Pop playlists. 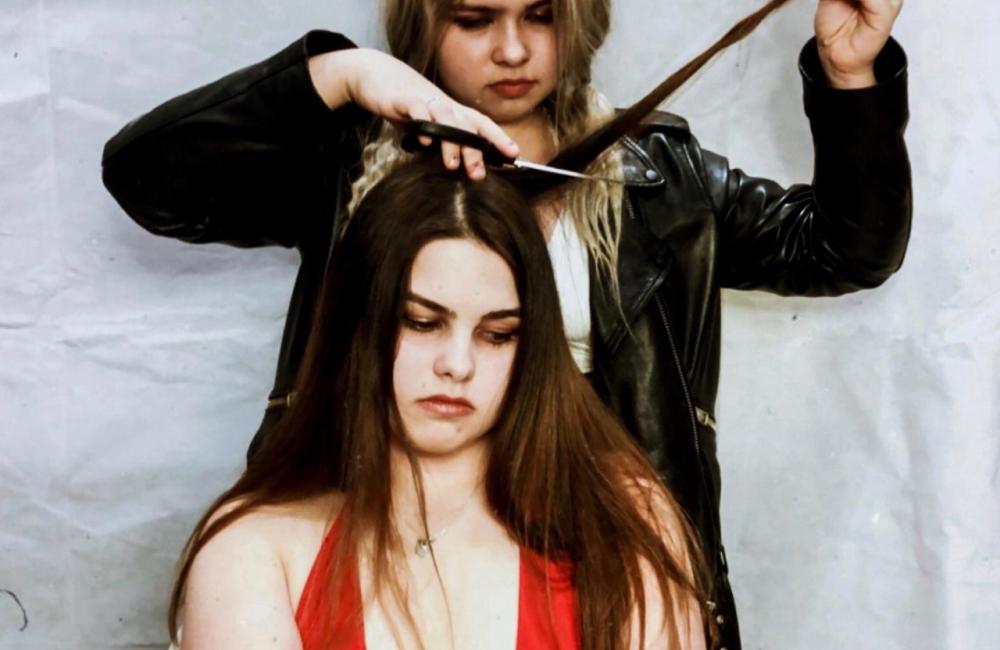 Sisters Alannah and Felicity Jackson merged talents in 2018 and have since been performing and writing under the title of Miss Kill. Encapsulating the work of a full band, Alannah holds lead vocals and merges roaring riffs on a Japanese Stratocaster, whilst Felicity provides harmonies, simultaneously thrashing a Vintage Premier kit. Combining influences of Alternative, Garage & Grunge Rock, the young Bristol duo hold an extensive fan base with a substantial following in the U.S. 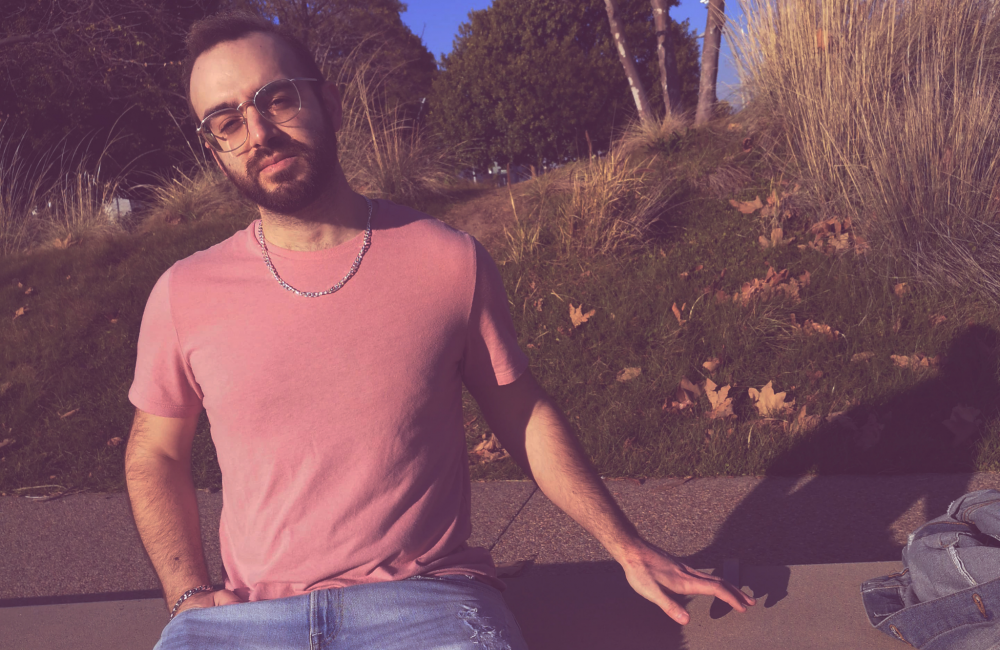 A prolific Canadian producer, DJ, and electronic artist, Tep No arrived in the mid-2010s with an air of mystery and anonymity, offering up a healthy flow of catchy low-key singles like 2014's "The Last Ones Standing" and 2017's "Eighteen" in a restrained club style that followed in the footsteps of tropical house artists such as Kygo. Tep No's producing career continued to pick up in 2018 with remixes of songs by Jesse McCartney and Freya Ridings, while his own tracks "Who We Are" and "Fighting" also put up big numbers. 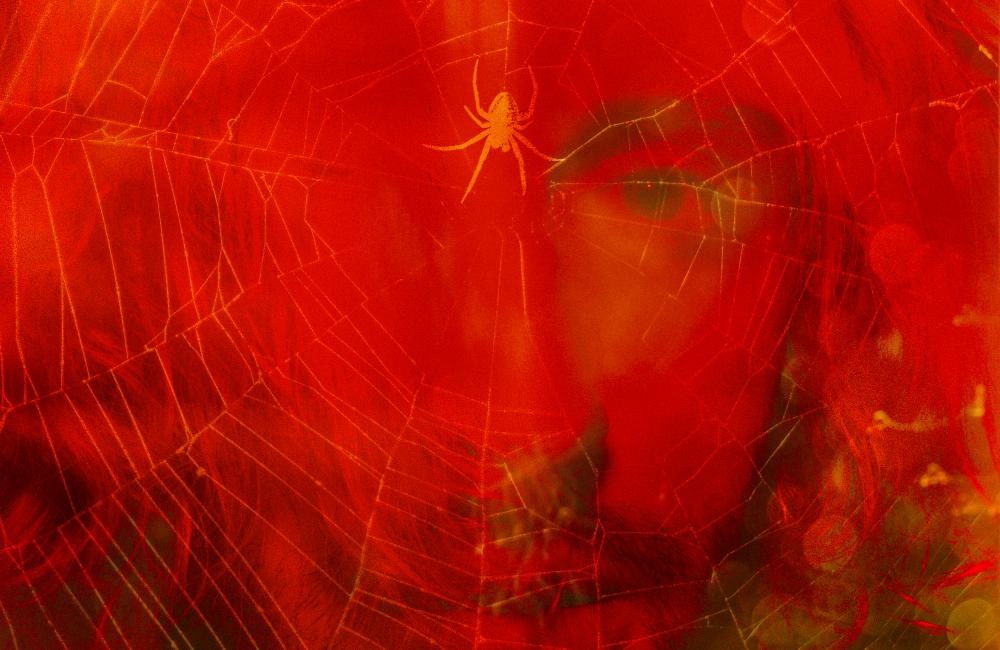 Issermann is a London-based creative that plays in the space between alt-pop and alt-emo. Having originally grown into his voice as a metal singer, Issermann quickly built an impressive ability for powerful expression with his hard-hitting vocals. This artist has been working towards this album drop since his debut in early 2020. The Demons body of work compacts personal, explorative lyrics into zesty, rock 2.0. 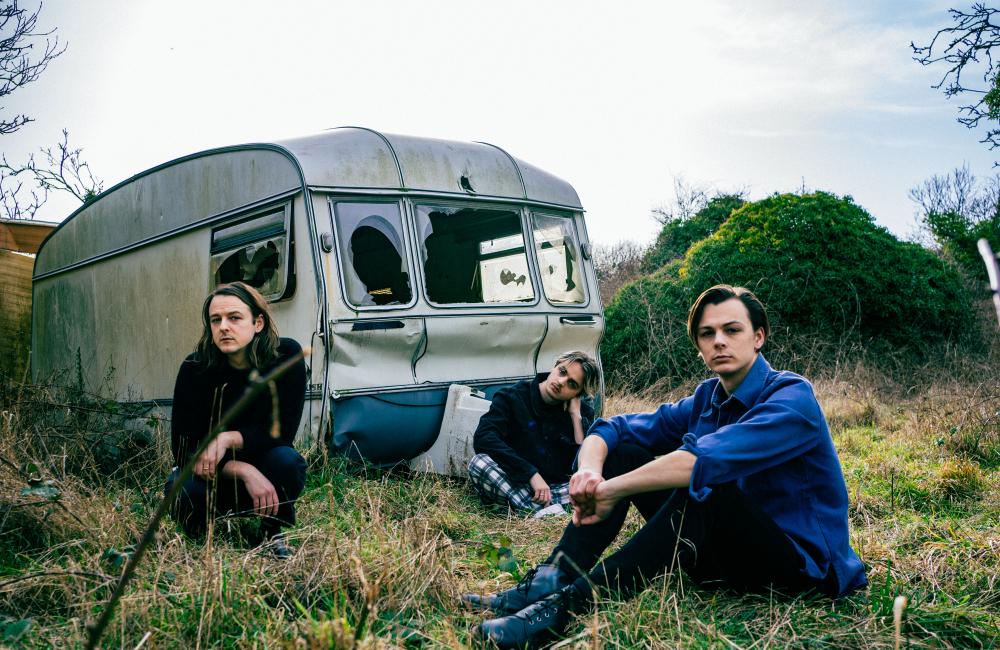 Made up of three brothers from Canterbury, lotusbliss is a uniquely DIY indie band that focus on an ambient, yet sleek musical delivery. Thunder in the Room is the last single from the band before their explosive, tightly executed EP released early April and aptly named Bittersweet. 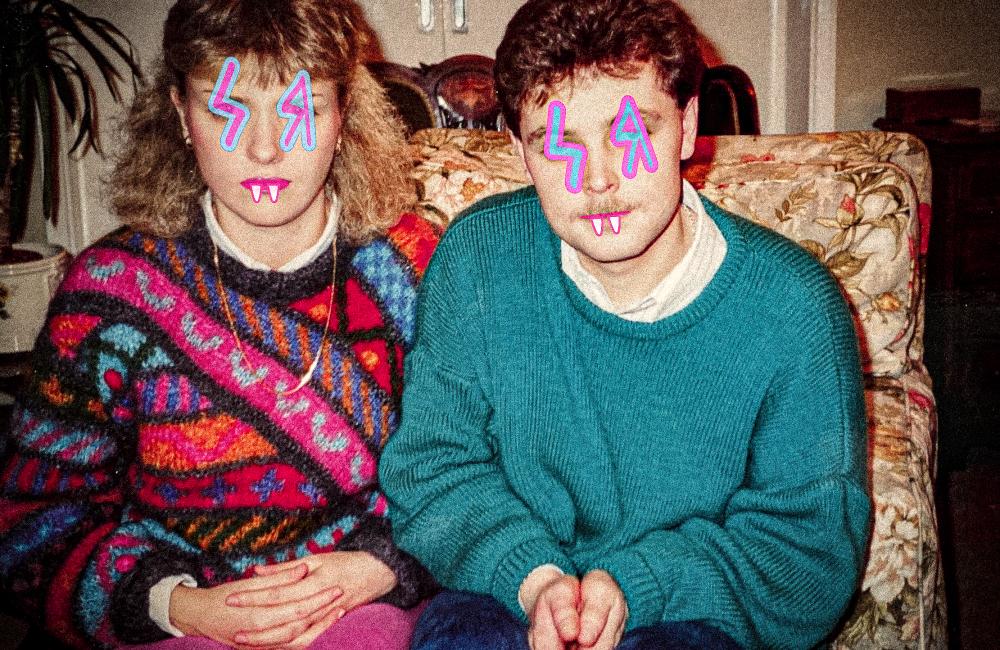 Despite being in the early stages of the musical project, Single Ruin landed himself a tour support with Fickle Friends and headlined Swedish festival Solbergfestivalen. His previousr eleases tell alt-pop stories of struggling relationships with developed creative production togive these seeming simple topics a unique edge.